Where is the Edge of the Universe?

Science Astronomy
CIPHERHAWK.ZIPP.LIVE BLOG Where is the Edge of the Universe? 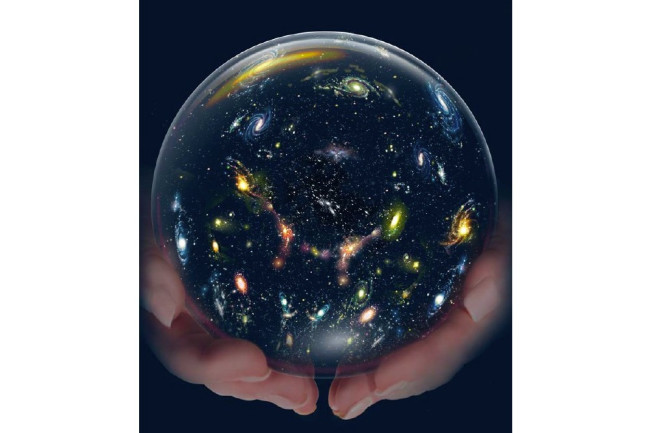 When Galileo Galilei pointed his first telescope to the heavens in 1610, he discovered “congeries of innumerable stars” hidden in the band of light called the Milky Way. Our cosmos grew exponentially that day. Roughly three centuries later, the cosmic bounds exploded once again when astronomers built telescopes big enough to show the Milky Way is just one of many “island universes.” Soon they learned the universe was expanding, too, with galaxies retreating from each other at ever-accelerating speeds.

Since then, ever-larger telescopes have shown the observable universe spans an incomprehensible 92 billion light-years across and contains perhaps 2 trillion galaxies. And yet, astronomers are still left wondering how much more universe is out there, beyond what they observe.